You are here: Home / TV / Fans vote on Cheryl Cole to be the first female Doctor

Let’s be clear about this – when SFX magazine ran a poll to ask fans which actress should be the next Doctor in Doctor Who they had to brush the 1999 Comic Relief short with Joanna Lumley playing the Doctor aside.

Let’s also be clear about Cheryl Cole and the vote. Doctor Who fans did vote for to play the first female Doctor. Thankfully, only 0.43% of fans thought she should be a good choice. Lady Gaga did better, scoring a worrying 2.56% of the vote and only just behind Judi Dench who picked up 3.1% of the popular choice. 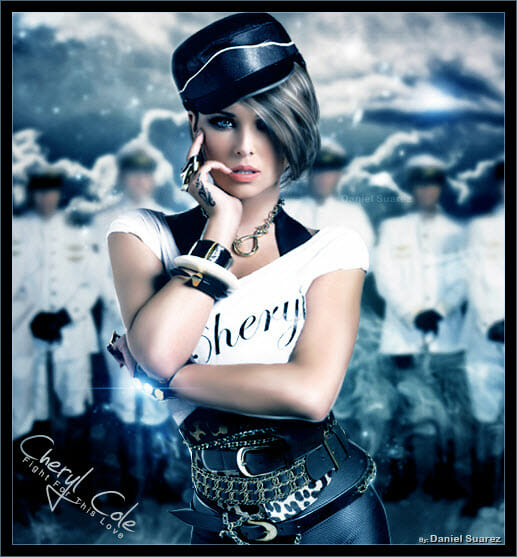 Harry Potter’s Emma Watson scored 5.87% of the votes. So, who made the top three?

That’s a clear cut victory but do you agree with it? The full poll results can be found at the SFX site. Mind you; are we ready and willing to have a female Doctor in the first place? 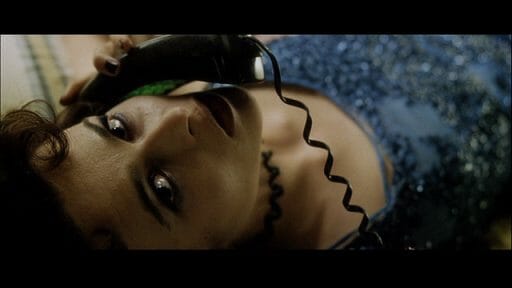 Picture credits: Daniel Suarez and Something of the Wolf.

Fans vote on Cheryl Cole to be the first female Doctor