Mass Effect 2 is still big news among gamer geeks. This isn’t simply due to the fact that we can sense the arrival of Mass Effect 3. It’s because Mass Effect 2 still holds our attention and we’ve only just got news of Mass Effect: Arrival. The first bit of DLC for the franchise in aaages.

You don’t need to wait. You can go grab Mass Effect: Arrival today. BioWare, however, have just released the trailer to us humble little blogs. Thank you BioWare. If your goal is to lure every fangrrl and fanboi to download the top up then I think you may just succeed.

The name “Arrival” is a good one. It’s not just the name of the DLC. It’s not just that we’re looking at the arrival of the baddies. It’s also due to the fact that the whole DLC is actually a pay to view trailer for Mass Effect 3!

One question, though, was that your Shepard? 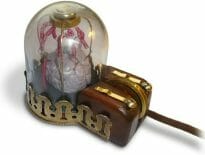 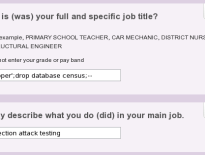