A hot list of character generation tips geared towards those parties who want the excitement of combat mixed in with the drama of roleplaying. The goal here is to create a character that you enjoy playing while actually existing as part of a (fairly) cohesive group. 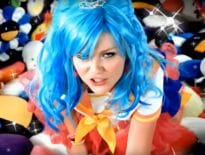