>There will be a computer game of George R. R. Martin‘s famously good “A Game of Thrones“. It’ll be be released for the PC in the summer of this year – so should ride the wave of interest the TV production should generate.

The single player campaign was written under the supervision of George R. R. Martin himself and drops you straight into the heart of the conflicts between the Houses that shaped the Kingdom.The game goes back 1,000 years to let you take part of the origins of A Song of Ice and Fire and the founding events of Westeros.

The strategy game isn’t jsut about force, it’s about dirty tricks, commerice or even a touch of diplomacy to win the day. 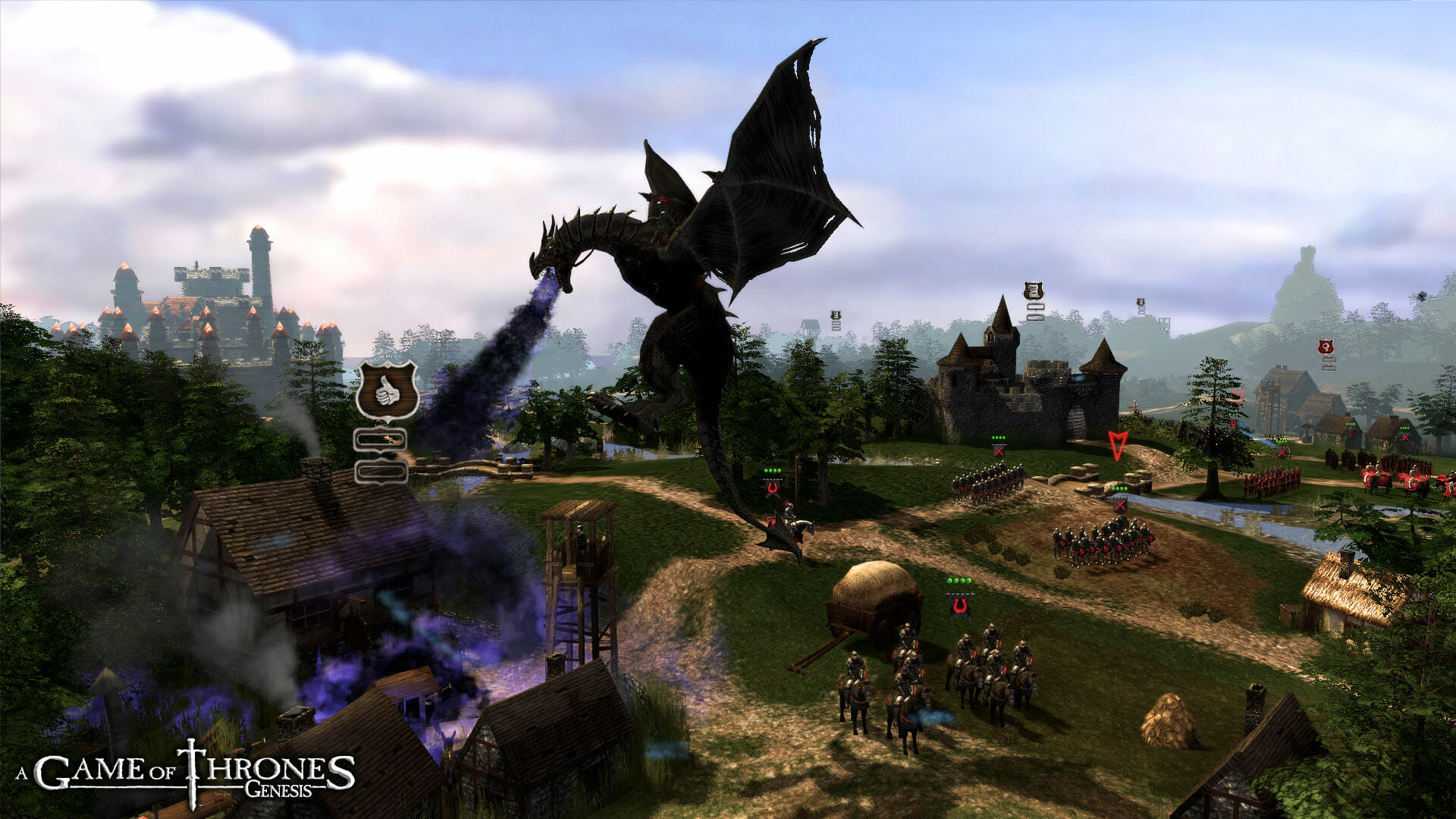 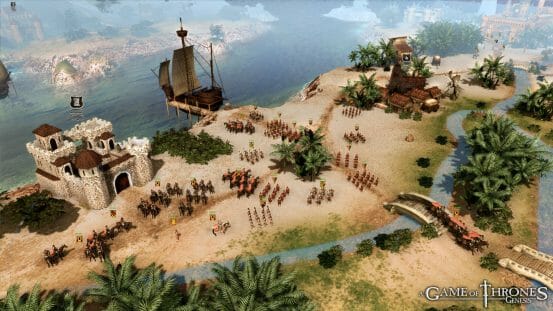 You can sign up for more information about the game here and stay in touch with Focus Home and Cyanide Studio who are developing “Game of Thrones – Genesis”. 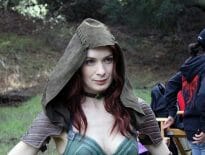 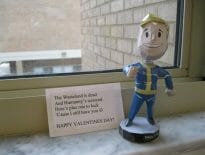