NCsoft are on the verge of releasing their “High Five” update for Lineage 2. The update for “The Chaotic Throne” becomes available from the 15th of February and promises to bring a host of improvements to the MMO.

Lineage II: The Chaotic Throne is not a free to play MMO and NCsoft have said that the High Five update gives players what they’ve been asking for. In Europe, the game will become available for a reduced price – €12.99.

NCsoft have also released a collection of artwork ahead of the High Five upgrade. We’ve selected a few to share below. 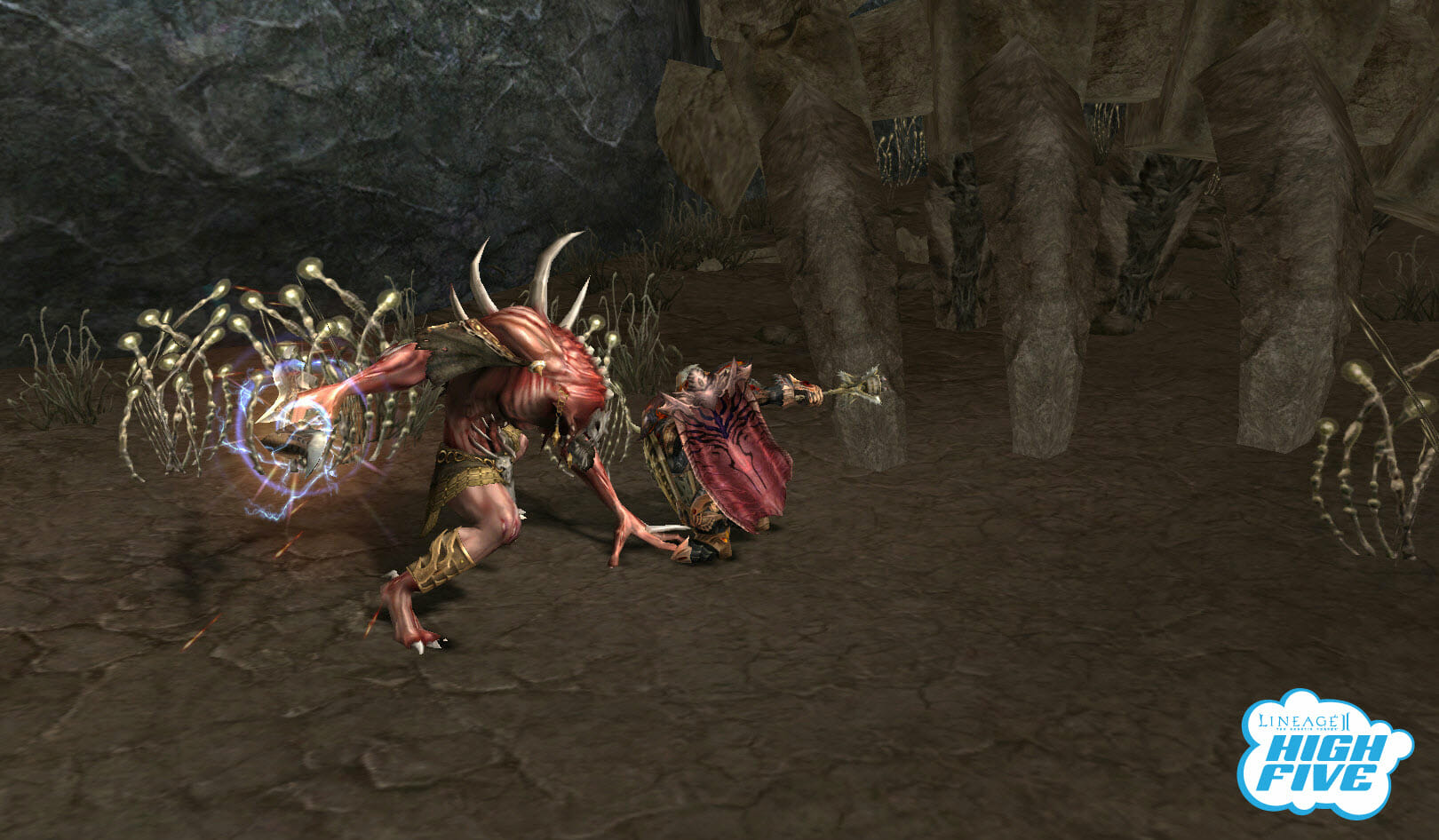 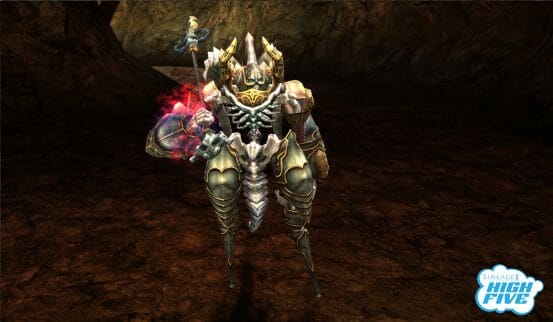 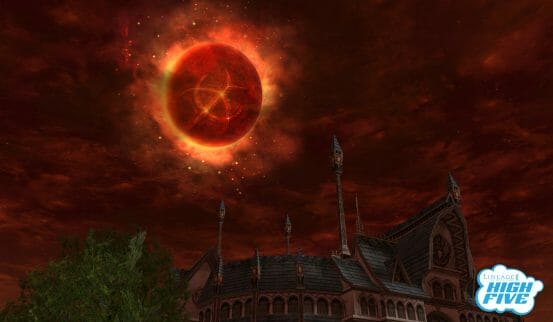 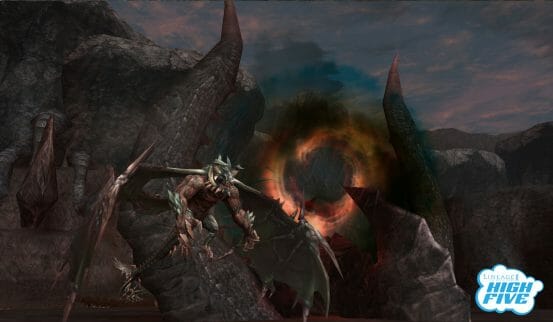 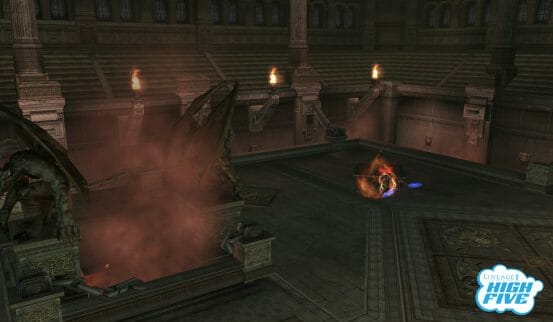 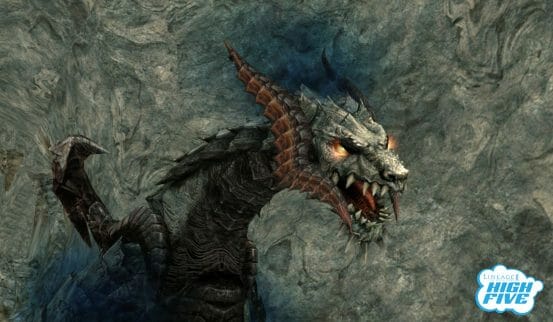 time to read: 1 min
Console Will the Bulletstorm Cliffy B trailer make your he… 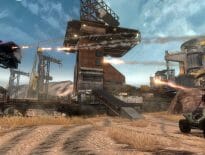