I’ve a press release from gamer magazine and collective Thirteen1. It’s for Project Ninja – the only catch being that they’re refusing to say what Project Ninja is. A web comic? Could be. A game? Could be.

We know that Project Ninja followss the life and journey of one ninja who has been tasked with defeating the world’s “most evil and descrutive corporations”. This chosen one must protect Angel City, making use of their ninja skills and restoring order.

However, the gallery of character portraits included in the press release are straight out chibi Naruto and Bleach ninja fan service illustrations. I’m sure Thirteen1 wan’t to get people curious and I’m sure they’ve succeeded. 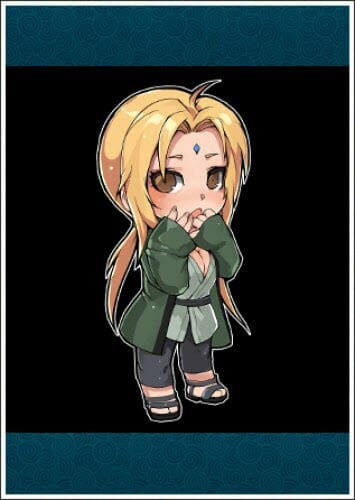 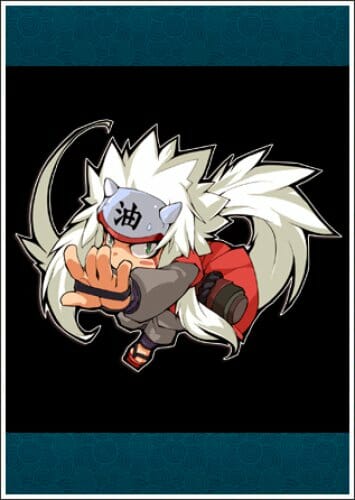 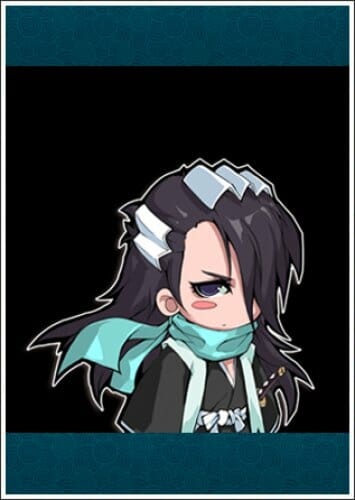 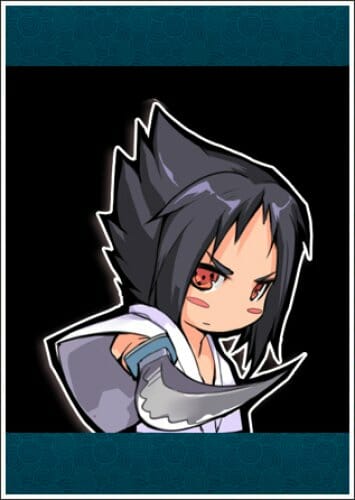 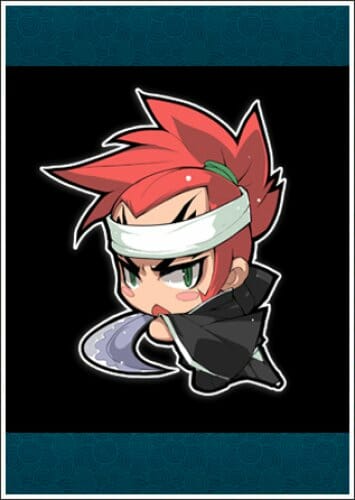 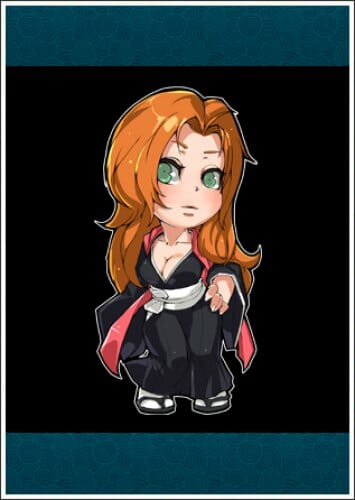 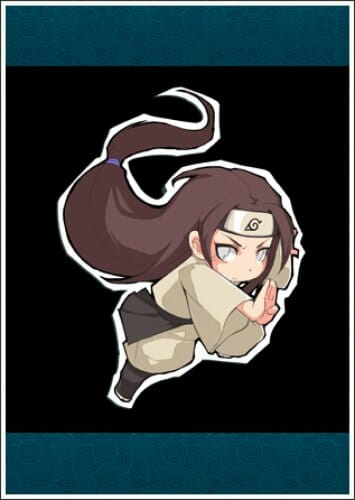 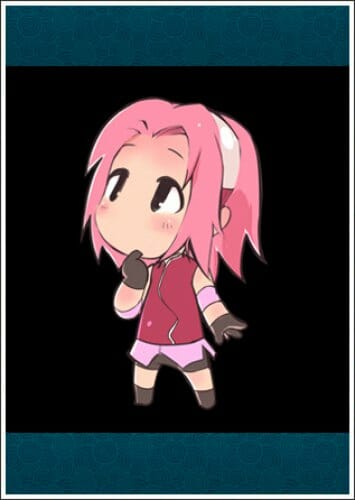 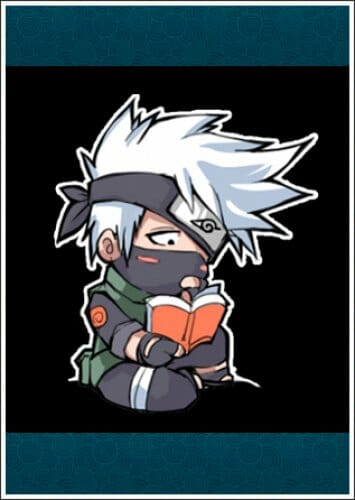 Use the comment box below to leave a helpful comment, earn some thumbs up and maybe unlock a new chat badge.

Geek Stuff How to survive a zombie apocalypse during the holi…

Games The Depiction of Women in Gaming
💰 Copper Coins 💰 Geek Native is an affiliate and may earn commission on purchases you make from third-party sites.
🍪 Privacy & Cookies 🍪 The site uses cookies to survive. By accessing the site, you agree to use your browser to control cookie use or take 1d4-3 privacy damage (tracking). If you defeat cookies via ad blocking, please consider the Patreon. An intro to cookies, and how to control them, can be found here. I Manage Cookies