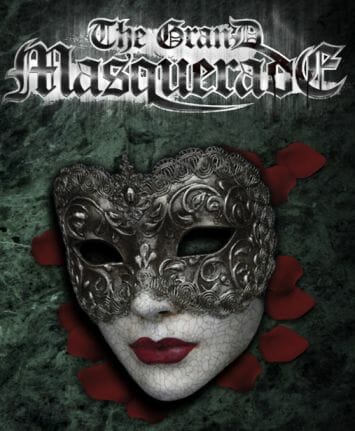 The vampires, werewolves, mages and, well, mainly vampires of the world are invited to Hotel Monteleonegroup discount prices. Tipsters suggest that the event can book out months ahead of time.

It makes some sense to speculate that the Grand Masquerade 2011 event is also been plotted with the MMO in mind. After all; it would be a waste to ignore the combined members of The Camarilla Fan Club The Garou Nation, The Wrecking Crew, The Elder Kindred Network and One World by Night.

Whatever the big news at the event will be the four days will include much LARP, some tabletop and if reports on the blogs from this year are concerned – drinking and hanging out with the White Wolf staff.