Three Fourteen Games have announced a deal with Pelgrane Press to produce games for the GUMSHOE system.

GUMSHOE is a system designed to ensure that players get all the clues they need in an investigation game. The premise being the game is no fund if the entire party sits there, scratching their heads, being stuck. You can read An introduction to GUMSHOE here at Geek Native in a Q&A interview with Simon J Rogers or Pelgrane Press.

The Three Fourteen Games deal is interested as 3:14 will be producing books in both English and Spanish – which will surely help spread GUMSHOE to a wider audience. They’ll be centering efforts around The Esoterrorists and Fear Itself lines in the first instance.

Three Fourteen Games steps into GUMSHOE with The Last Guest 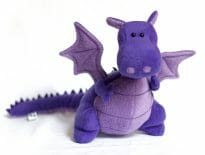 Geek Stuff Are these the cutest dragon plushies evah? 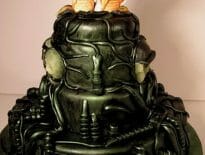