You are here: Home / TV / Castle does steampunk – Punked

Okay, I may have watched the first episode because ithad Nathan Fillion in it – but I just clicked with the show. I think it’s balanced perfectly. It’s really easy watching and often my first choice of record TV when I get back home after one of my business trips.

There’s a new episode coming up which should hold special attention for geeks. I think it’s called “Punked”.

There’s a better trailer on Hulu but  sadly even the trailers are geo-targeted.

The vic is killed with an Victorian style musket ball. The killer seems tobe involved with the steampunk scene. As a result Castle gets involved.

I think this is season three, though. Sadly, I think we’re only up to season two in the UK. It’ll be a long wait! 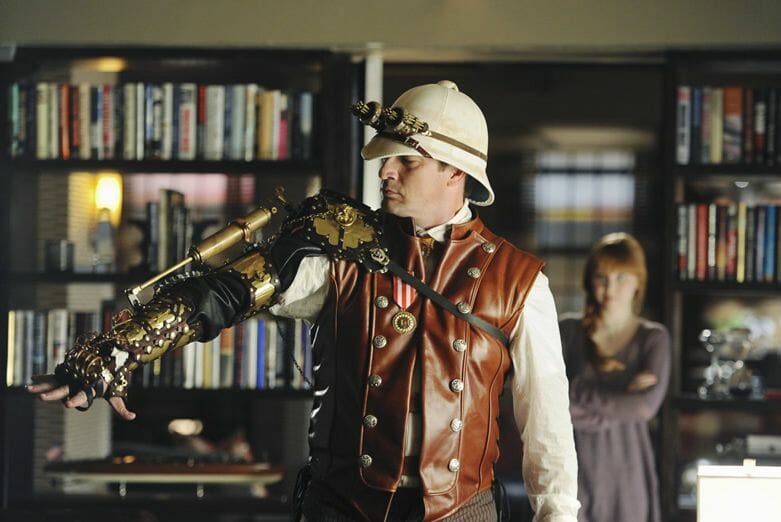 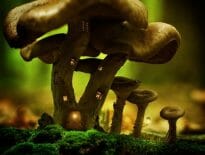 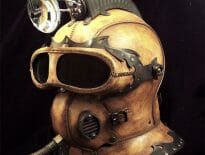