Details are really scarce. If this is a Wonder Woman show then it’s likely to be a reboot. Aready there’s some doubt as to whether Diana will keep her Lasso of Truth, her indestructible bracelets, her tiara or even her invisible airplane.

The challenge, of course, is because Wonder Woman is female and the world of comics is still too dominated by the boys. At the same time, Wonder Woman is a female empowerment icon. The recent relaunch caused plenty of debate. 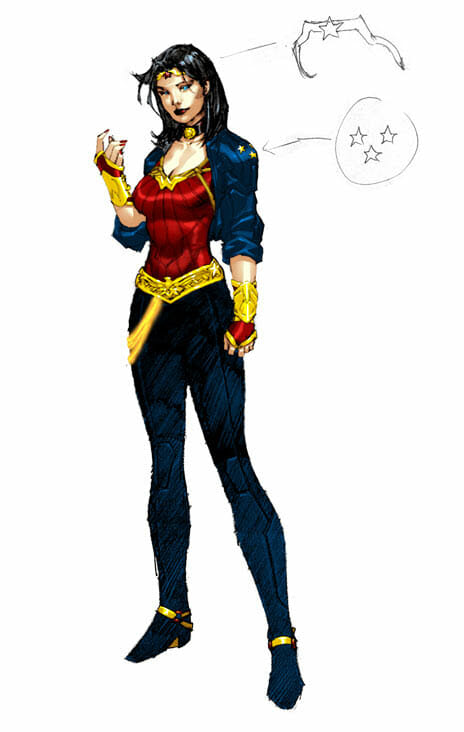