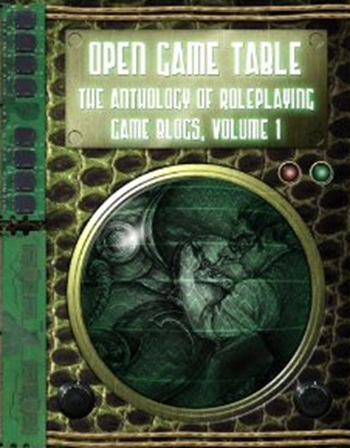 The face of RPG blogging has changed quickly over the last several years, and it’s a delight to discuss it.

That’s a self-confirming statement because I very much doubt the publishers of the year 2001 would expect a healthy community of fan sites let alone a sponsored and published book about them. The sentence comes from Kobold Quarterly’s Wolfgang Baur. That’s also a self-confirmation as Kobold Quarterly itself is one such RPG gamer blog success story. Oh, how we are pleasantly jealous.

In fact, there are two editions of Open Game Table – predictably titled Volume 1 and Volume 2. On the back Volume 2 the list of sponsors looks like an honour role of the gaming world; Loremaster.org, Stargazer’s World, Gnome Stew, DragonBones.net and others.

It’s not the back of the two tomes that are interesting but the insides. Imagine you knew to point your Google Reader at all the best gaming blogs years ago and now imagine an uber version of Google Reader’s “sort by magic” option (which is a valid Google Reader option, by the way). Also imagine you could filter posts so that you picked up those helpful articles; tips, scenarios, encounters and the like. What you would have as a result of all that hard work was a very easy way to enjoy the best of the RPG world’s posts. Unless you’re exceptionally clever you won’t have had such a system. The good news is, you don’t need to as this is exactly what the Open Game Table offers.

I think it’s worth noting that if the Open Game Table was just a series of blog posts then it would be a little awkward to read. The books are more than that. They’ve enjoyed layout work. They’ve art. They’ve typesetting. It’s easy to flick through the books, find what you want and dive straight in.

It’s hard to imagine how much work Jonathan Jacobs must have put into the exercise. I suspect we’ll be lucky and unlikely to see a third volume. That’s all the more reason why the first two are likely to become true gamer collector items.

There’s a Facebook page at facebook.com/opengametable that’s pleasantly active. Once again; an indication of how gaming and our community has evolved over the years.

Disclaimer: My two copies of the Open Game Table were kindly supplied with the suggestion of a review. The usual counter-disclaimers applied as I promised to rubbish them if I didn’t like what I saw. 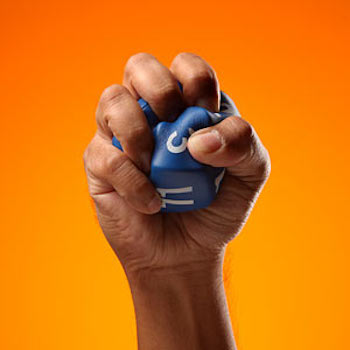 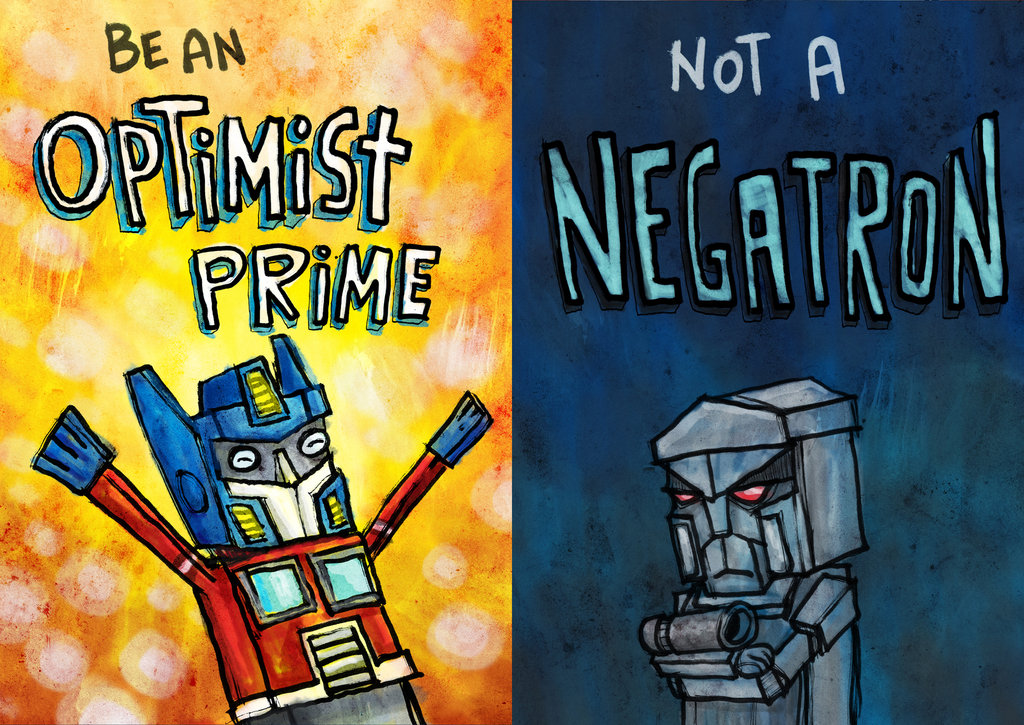 Art Be an Optimist Prime not a Negatron
💰 Copper Coins 💰 Geek Native is an affiliate and may earn commission on purchases you make from third-party sites.
🍪 Privacy & Cookies 🍪 The site uses cookies to survive. By accessing the site, you agree to use your browser to control cookie use or take 1d4-3 privacy damage (tracking). If you defeat cookies via ad blocking, please consider the Patreon. An intro to cookies, and how to control them, can be found here. I Manage Cookies