You are here: Home / GameWyrd / Support the RPG industry

Google’s new Priority Inbox is digging up age old starred emails. It’s surfaced a campaign I tried to start in 2005 at GameWyrd. This was an anti-pirate campaign. A pro-RPG industry campaign.

Back in 2005 – and today as well – I was upset at the number of authors who’d write a fantastic product for a small publisher only to have their work copied and flung around the internet for free. Back in 2005 Kazza was popular too. As I worked in digital I knew Kazza paid for itself in a number of naughty ways (like affiliate cookie hijacking) which impacted the RPG blogs.

I sought the helpof V Shane to design a logo for the “I Support the RPG Industry” campaign. The brief (I’m never any good at those) was an arm holding up a dice; proud, strong and something cool to put on your blog.

Here’s what he did. Fantastic stuff! 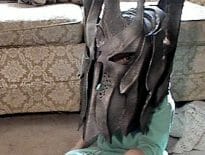 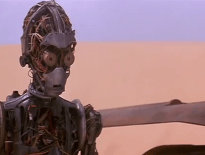