On a Twitch stream yesterday, popular game designer and personality Matt Colville said he can’t imagine anyone signing the leaked OGL 1.1 from Wizards of the Coast.

The OGL is a document that governs how third-party publishers like MCDM are allowed to use D&D 5e rules. MCDM Productions is one such publisher and large enough to be required to pay WotC royalties.

Starting next week, MCDM will design their own RPG and use a new system. It’s early days, but Matt says it’ll be cinematic and tactical. “Weird dice” are also in favour, as Matt would like to use them.

Furthermore, MCDM’s new RPG will have its ambitious open license so third-party publishers can use this new system. The move adds to the alternatives to 5e that smaller companies have access to.

However, the project isn’t a knee-jerk response to the rumours around One D&D’s new ecosystem. Coville reminded viewers that plans for MCDM’s RPG have been brewing for some time.

MCDM’s design team, including lead James Introcaso and managing editor Hannah Rose, will be involved in the critical project. 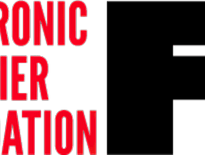 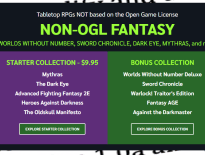