Inkluniati is a computer game by Yaza Games, published by Daedalic, and comes to almost everything and everywhere in January.

As the name suggests, there’s an ink theme, but the game also invokes medieval manuscripts and is an excellent match for the bardcore singer Hildegard von Blingin’.

The YouTube for the official Beasts of Yore song, by Hildegard and for Inkluniati says;

To arms! The rabbits are attacking! I present one last song before the New Year, which I created for the medieval fighting game Inkulinati. They originally asked me to write a song, but I also ended up voicing my namesake character, Hildegard von Bingen. If you play this game you may hear me die over and over again. Or…hopefully win! Inkulinati is an ink-based strategy straight from medieval manuscripts, where a rabbit’s bum can be deadlier than a dog’s sword. Become a master of the Living Ink, build your own bestiary, defeat medieval superstars and collect perks to unleash hidden powers!

The song is loosely based on Neidhart von Reuental’s work, (1180-1237) “Meie, din liehter schin” with original lyrics and a Latin-ish chorus. The characters you see in the video are all units/beasts that you will command in the game. 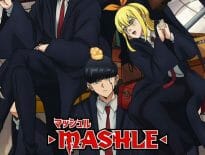 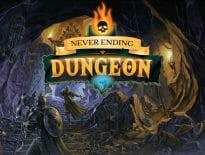