You are here: Home / TV / Anime / Mou Ippon! looks like a wholesome story of girls fighting

Yu Muraoka’s “Ippon” Again! (Mou Ippon!) is a manga about a girl’s judo club at school. It’s getting an anime treatment, which might be named “Ippon” Again! in English and is due out in January.

The manga is still running and follows the character Michi Sonoda who had thought she’d quit the club.

Despite all the judo throws, the trailer shows girls training and slice-of-life wholesome encounters.

Directing Mou Ippon! is Takeru Ogiwara (Joran the Princess of Blood and Snow) at Bakken Record.

Ayasa Ito, who plays Arisa in BangG Dream!, is Michi Sonoda and Attack on Titan fans will be pleased to know that Chiyuki Miura, who was Ymir in the Final Season, is also joining the cast.

The studio also realised a pocket-sized poster or key visual along with the latest trailer. This, too, leans into the still calm of everyday life.

Mou Ippon! looks like a wholesome story of girls fighting 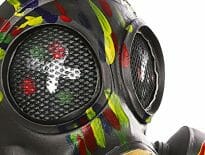 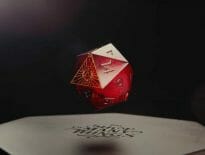