The team will be present during a panel dedicated to the film on October 30 at MCM London Comic Con 2022.

Become a wizard, rogue, or fighter with a quick introduction to the Dungeons & Dragons RPG that leads into the recently released Starter Set: Dragons of Stormwreck Isle – or try your hand at surviving the fabled gelatinous cube in a special photo opportunity, exclusive to MCM London Comic Con.

An introduction to D&D that leads into Dragons of Stormwreck Isle. That sounds like a prequel adventure to the new Starter Set adventure.

The same press release also uses the phrase “Hasbro’s Dungeons & Dragons”, which is an interesting omission of Wizards of the Coast. The PR does come from the Wizards’ European press team, though.

There’s an official Twitter @DnDFilmUK just for the news update. The movie is called ‘Honour’ rather than ‘Honor’. 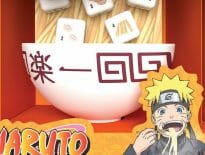 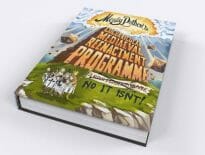