You are here: Home / Books / Onepiece: The world’s largest book sells out

The world’s largest book is art heavily inspired by the manga and anime One Piece. Ilan Manouach’s ONEPIECE is too large to read, may not be displayed in bookstores and only 50 were made.

Ilan Manouach has a great job as a pirate/librarian for the Conceptual Comics Collections at Ubuweb and Monoskop, and is an appointed expert in experimental comics for the Belgian government for its national public funding program (CCAP).

Comics are dual objects. They have a use value–for readers– and an exchange value for collectors. Although these two functions are not operating along a clear-cut divide, they sometimes run opposite to each other. ONEPIECE intensifies this duality as it can only be contemplated as a material instantiation of digital comics’ very own media-saturated digital ecosystem. ONEPIECE exists only as an object of pure speculation.

As you can see in the official photographs; ONEPIECE isn’t a lump, but individual pages. 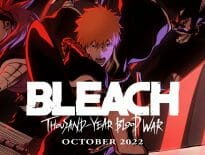 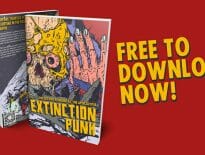