This week the publisher also released the beta version of the 5e conversion of Gaslight Victorian Fantasy. It’ll set you back $25, and Battlefield describes it as about 85% complete.

So why buy an incomplete and still in the test phase RPG? You’ll get a free upgrade to the final PDF and get this early look.

Consider a Victorian world, not as history tells us, but as the literature suggests it was. Believe that the literature of the time was more than just fiction, but rather firsthand reports of occurrences worldwide. Imagine a world populated by J.M. Barrie’s lost boys, Dr Moreau’s Beast Men, and stories of an immortal vampire named Dracula. Among these are groups dedicated to determining what is best for humanity, and they have waged a secret battle against others in the hope that only one will prevail.

The Gaslight game weighs in at an impressive and somewhat intimidating 550 pages! 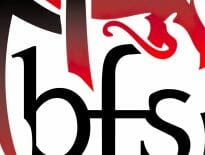 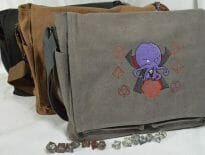