It’s not season 2. Instead, it’s cour 2 or part 2 of season 1, but surely that’s all technical details? What matters is that Spy x Family returns on the 1st of October.

Crunchyroll will stream the series as well.

Along with the news that the 1st of October marks the re-start of Spy x Family, the anime-improbable story of a spy pretending to marry a secret assassin to adopt a secretly telepathic kid and all for a mission, there’s a new poster too.

The “two-cour” was planned, with TOHO announcing that park in December last year. The first part started in April, which was when volume 9 of the manga was released by Shonen Jump+.

I’m still in cour 1, and despite not normally liking the cute kid trope, I got to admit this is a good series. 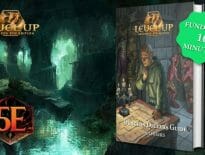 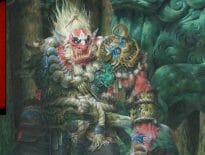