Handiwork Games have announced a 50 copies-only edition of Dragon Warriors.

Dragon Warriors was the RPG system of my first ever regular gaming group. It’s one of those games that pops up as an early experience for many gamers my age.

Therefore, I suspect this set will sell out.

Handiworks haven’t said when except that a pre-order is coming soon. Jon Hodgson, Handiwork’s founder, did the illustrations for the 2008 editions of the game from the 2008 reissue.

The box set will have eight signed A4 prints on heavy stock. Inside the box will be a softcover art book with contributions from Dave Morris, who created the series, and Ian Sturrock, who evolved it. Sturrock owns Serpent King Games, which currently publishes the books. 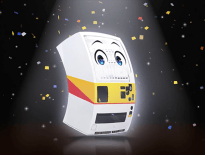 Anime Silly, but real: Reborn as a Vending Machine, I No… 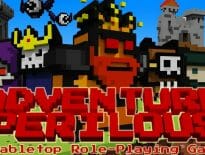