You are here: Home / Geek Stuff / The Game Manufacturers Association boss steps down

The board President of GAMA, Kylie Primus, has announced he’ll be stepping down. In fact, his resignation was effective from July 19th.

The Game Manufacturers Association runs Origins and has had a rocky pandemic but has come back strongly by supporting FLGS, the RollVsEvil and expelling TGC-Games from Origins after allegations of harassment.

Little Shop of Magic’s John Coviello replaces Prymus as the Retail Voting Membership representative on the board.

Kylie Prymus was appointed GAMA President only in April this year after the GAMA restructure. The appointment was unopposed, and he is stepping down now due to time pressure.

GAMA was founded in 1977 to protect Origins Game Fair, became a non-profit in 1982 and grew into a games industry association to protect and assist retailers, game makers and industry professionals. Geek Native isn’t a member because GAMA also charges press and blogs for membership. 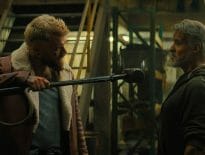 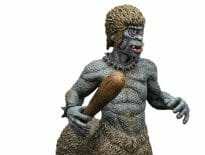