Tabletop RPG publishers and board game companies have founded a charity to raise money and support efforts to tackle real-world evil.

Why Fight Evil on the Tabletop if You Don’t Fight it in the Real World?

The charity will support small groups and frontline efforts focusing on immediate results.

The first event is a Roll20 stream on Twitch. Anthony Joyce-Rivera and the Transplanar RPG will play Joyce’s silver best-selling 5e The Monster of Wonderia. The game kicks off at 8 pm, on March 25 at 8 PM EDT.

RollVsEvil’s launch campaign is to fight the suffering in and around Ukraine, and the first £100,000 of donations will be matched by Supernova Capital & Partners. That’s a generous donation.

Examples of projects already underway are; 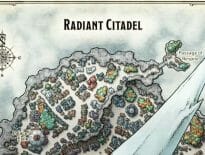 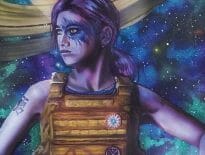