You are here: Home / TV / Anime / The Goddess of Wisdom wields her cane again in the latest In/Spectre trailer

In/Spectre was a hit-and-miss series with me but has done well enough to get a second season.

In it, the young Iwanaga Kotoko is kidnapped by the spirits and missing a leg when she returns. Our hero is also now the Goddess of Wisdom, and this becomes an anime with a disabled protagonist.

There’s also a Japanese version without the subtitles.

The second season has been delayed from the original release estimate of October. Sorry, but we don’t think we’ll see In/Spectre 2 this year. The anime is currently expected for January 2023.

In/Spectre is a Crunchyroll Original, a co-production, and season one is still available to watch on the platform.

Iwanaga Kotoko became the god of wisdom to the supernatural beings and spends her days solving problems for them. However, the boy who she fell head over heels for, Sakuragawa Kuro, is someone that is feared by all supernatural creatures. The two of them face various mysterious incidents involving the supernatural in this love x romance x mystery series. Where will these fantastical incidents lead them and what will happen with Kotoko’s crush? 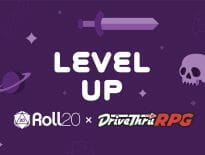 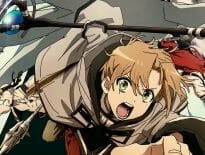