The Op, whom I’m yet to buy from as I’m based in Scotland, have a place in my heart as they plant a tree for games sold from their site. The latest is The Dragon Prince Monopoly.

You know the table-flipping frustration of Monopoly. This version is the same, with 2 to 6 players squabbling around the board. Suitable for 8 and up, so a potential weekend game. Here, though, there’s a cool The Dragon Prince theme.

In this game, Ezran, Zym, Callum and Rayla make their way around Xadia. There are 26 properties on the board and tokens; Adoraburr, Rayla’s Blades, Katolis Crown, Amaya’s Shield, Dragon Egg, or Jelly Tart.

What replaces Chance and Community Chest? Destiny and Legacy. Destiny allows you to heal wounds or pay someone nearby. The Op add;

Pull a Legacy card for food that will cost you (even stale bread) or happily take a Relic Staff gifted by a Great One. But in the immortal words of King Harrow, “War is full of uncertainty.” Expect to secure other ways to thwart obstacles that don’t involve casting “Aspiro.”

Railroads are other transports, even creatures, which gives us The Ruthless boat, Shadowpaw, Moonstrider and Phoe-Phoe.

Taxes are Magic. Dark Magic as a tax makes sense to me!

Be the last one standing with currency named “Baitcoin” (a play on Ezran’s Glow Toad, Bait) in order to claim victory, but even if your assets don’t get you through to the end, “Justice will not be denied!” Take pride in knowing you have left inspiring strides behind you. 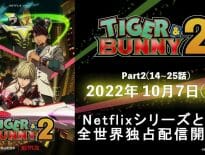 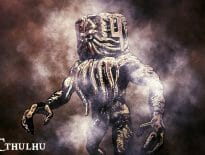