You are here: Home / TV / Anime / Tsuki no Maki: Swords having fun

The second anime in the Toku Touken Ranbu: Hanamaru ~Setsugetsuka trilogy has a trailer.

Based on the Toku Touken Ranbu games, there’s a series of feature-length anime movies. In the game, you’re a time traveller with the ability to grant life to historical swords.

The trailer is a vibe one, showing the human-form swords having fun.

That’s an idea of just how large the cast is!

Tsuki no Maki: Swords having fun 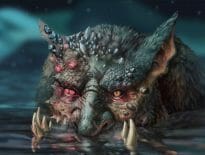 Tabletop & RPGs Corruption might be unexpectedly wholesome in your… 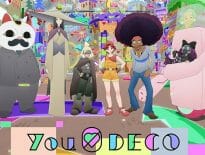