You are here: Home / TV / Anime / Utawarerumono: Mask of Truth’s anime will air on Crunchyroll

Utawarerumono: Mask of Truth is a PlayStation 4 JRPG. It’s getting a TV anime and it’ll come to Crunchyroll.

Based on the last game in the Utawarerumono trilogy, Mask of Truth follows Mask of Deception, and that too had an anime, although it was called The False Faces.

The anime cast returns for this instalment, which will reach 28 episodes. That’s a lot! In fact, the first two will premiere back to back. Crunchyroll gets the series and will air it simulcast with Japan.

Atlus say this of the plot;

Chaos has taken hold of the land in Mask of Truth as a conniving general has unlawfully seized the throne of the mighty Yamato Empire. The only ones that stand in his way are a couple of familiar faces who must rally different kingdoms together and fight against the powerful Imperial army. An 80+ hours long visual novel/SRPG experience awaits as you’ll get close with a new cast of colorful characters, fight in numerous exciting engagements with an enhanced battle system, explore intriguing new lands, and more.

The first game by Aquaplus came out in 2002, and that means we’re in the 20th anniversary year. To celebrate that, Aquaplus is working on a new game called Monochrome Moebius: Toki no Taika.

Utawarerumono: Mask of Truth’s anime will air on Crunchyroll 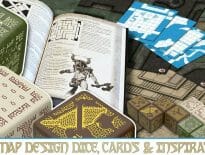 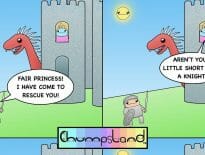