You are here: Home / TV / Online Shows / Children of Éarte: Deborah Ann Woll to GM a fairy tale for grown-ups

The news was broken by Demiplane, the looking-for-group site which has expanded in the RPG asset management space with deals with companies like Free League for the Free League Nexus, one with Paradox for the World of Darkness Nexus and Paizo for the, you guessed it, Pathfinder Nexus.

Billed as a fairy tale for adults, Children of Éarte kicks off on March 8th, with March 15th the story’s start. An “ongoing series “means there’s no set episode list, and it’s an actual play that’ll last as long as it lasts. I presume.

It’s expected that the first broadcast will be the game’s episode 0. In that, we’re likely to meet the characters and learn a bit about the setting.

Woll, known for Daredevil and True Blood, has already given some hints in that the characters may appear to be humans to begin with, but the evolving story may shed some further light on that.

Children of Éarte: Deborah Ann Woll to GM a fairy tale for grown-ups 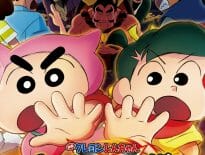 Anime Everything happens in the Crayon Shin-chan Mononok… 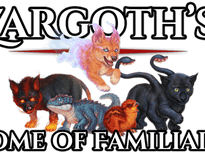