You are here: Home / Music / Magic: The Gathering’s Kamigawa – Neon Dynasty gets an anime music video

This week, Wizards of the Coast will release Kamigawa: Neon Dynasty for Magic: The Gathering.

In Japan, WIT Studio, an anime shop and the singer TK, from Ling Tosite Sigure, have released a music video to mark the day.

It looks as if the cinematic is based around events in Akemi Dawn Bowman’s 2022 The Break-in.

The Neon Dynasty bundle is due out on the 18th and can be pre-ordered from Amazon and picked up from your local and friendly gaming store. Probably. 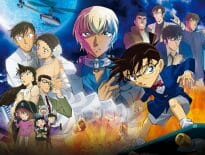 Anime The Detective Conan: The Bride of Halloween traile… 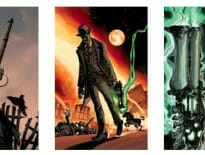