Wizards of the Coast in the UK have announced a new D&D and Comic Relief partnership.

For Red Nose Day, people will have the chance to take part in a D&D adventure prize draw featuring the actual play Oxventure.

Osea Island is a haven in the Blackwater Estuary which can be hired, in its entirety, for private events.

Last year, the D&D and Comic Relief raised £150k together and that was enough to make it one of the most successful prize draws the charity has ever managed online. 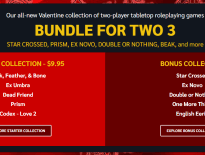 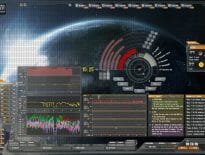