You are here: Home / Geek Stuff / The Boys: Diabolical gets an official beefy trailer

This is a thing.

The Boys Presents: Diabolical is coming to Amazon Prime, which isn’t a surprise as that’s where the parent show lives.

It’s not just that animation gets to explore the what-if of a colourful Hanna-Barbera Productions style toon; it’s that the confines of live-action violence have also been shrugged off. We only get a faint whiff of that, though.

I think I’d pass if offered a chance to eat at Vought-a-Burger as I would pass at most things Vought.

We’re expecting each of Titmouse episodes to be about 12 to 14 minutes long, so short, snappy and bloody. Titmouse is the animation company that’s just got Critical Role out and live, that’s also on Amazon Prime.

The series starts on March 4th.

The Boys: Diabolical gets an official beefy trailer 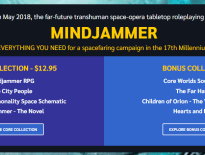 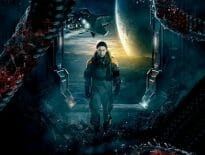