I had one question for Anto Cerrato of Icarus Games when he told me that Icarus Games’ Class Cheat Sheets were coming to Kickstarter. Rudely, I wondered, “Why would anyone care?”

You see, I thought only newbies would need cheat sheets, and newbies wouldn’t be watching Kickstarter for cool new stuff. However, Anto told me that he’d been given a lot of feedback from experienced players who liked the idea.

Let’s look at the pitch video first. Note that the Kickstarter is now live; I was wrong; Anto was right as the target has been met. Easily.

According to Anto, experienced players liked the sheets because they hadn’t played a class in a while and just needed a quick reminder because they actually struggled to keep all the rules fresh in mind or wanted to use the sheets with a new gaming group.

It was Anto’s experience that remembering details down to certain abilities was a common problem.

And so, I had a second question; “Could you give me five tips on how to deal with that struggle?”

Icarus’ Games Kickstarter is digital-only, covering the 12 base classes and some subclasses;

A pledge of £1 is enough for backers to pick up one digital cheat sheet as a reward.

Then, at £7 and with the GM Bundle, all 12 of this wave of cheat sheets are unlocked.

That’s it, although the early bird deal sold out in hours and some slots for the £200 one-shot game offer is still open. 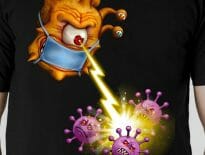 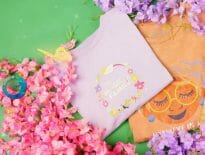