You are here: Home / Geek Stuff / Relevations and the Stupid Creatures

John’s even written books on the subject including Stupid Sock Creatures – an Amazon hit. By the way; trying typing ‘sock creatures’ quickly. If you’ve typed ‘sreatures’ then you’ve made an ace typo. Turns out you can  buy this one too!

John’s teamed up with a graphic novelist called Liana Finck. Together they’ve – for some reason – merged stupid creatures with the Book of Relevations. Oh god; I hope I’ve not been tricked into making a religious post on this blog. The creatures are pretty cool, though. I especially like the multi-headed red dragon. That looks like a good idol for me! 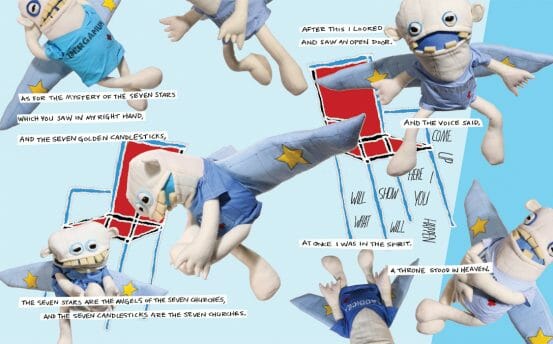 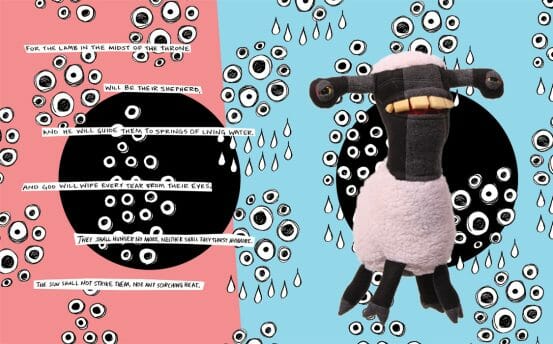 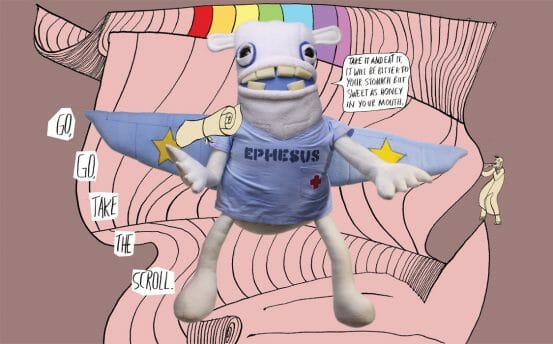 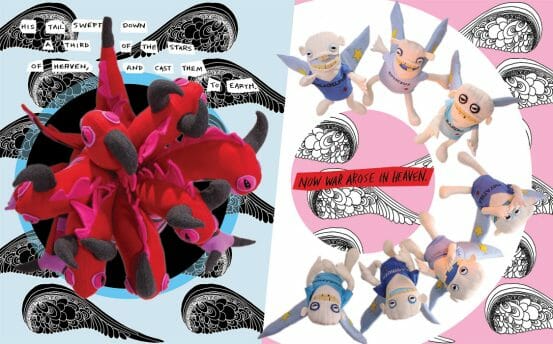 Relevations and the Stupid Creatures

TV Song of Fire and Ice: Game of Thrones will air in …
Console The battle begins: Halo Reach
💰 Copper Coins 💰 Geek Native is an affiliate and may earn commission on purchases you make from third-party sites.
🍪 Privacy & Cookies 🍪 The site uses cookies to survive. By accessing the site, you agree to use your browser to control cookie use or take 1d4-3 privacy damage (tracking). If you defeat cookies via ad blocking, please consider the Patreon. An intro to cookies, and how to control them, can be found here. I Manage Cookies