Berserk Games has apologised in a tweet and moved to reassure its community that it’s neither anti-LGTB nor trying to suppress people’s identities.

Global chat on the system has been temporarily suspended while the company examines the situation and looks for a resolution.

The problems with bans on the public chat channels came to light after modder XoeAllred removed all her public contributions in response to the multiple bans she had experienced.

The problem, according to mods, was that;

Tabletop simulator is about playing tabletop games, not a place to discuss sexuality, fetishes, politics. Keep that to your private lobbies or public chats where these things are the topic at hand.

A problem with this apparent position from Tabletop Simulator was that the bans only kicked in with discussions of specific sexualities, not all of them. Words like “CIS” or “straight” never triggered a response, nor did political topics.

According to Dicebreaker, one Tabletop Simulator moderator pointed out that the context of use tended to be different.

… a third moderator, tyam, explained that the team employs keyword bans because “almost every instance of that kind of language in global chat” is used as a derogative or insult, and not as an expression of personal identity. They further clarified that most of these bans are “temporary and moderated”.

The use of “family friendly” as a phrase to prohibit topics like gender, sexuality or politics also caused concern. XoeAllred, herself, asked;

Are you saying being gay is not family-friendly?”

The Tabletop Simulator Twitter account says they are reviewing the situation, want to be inclusive and hope to regain trust and respect once again. 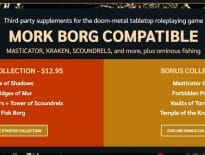 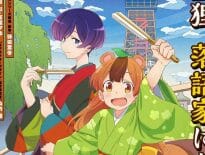