Komi Can’t Communicate is a Netflix anime in which a young woman is subject to crippling social anxiety and struggles to make friends.

The original manga is written and illustrated by Tomohito Oda, and Netflix has picked it up for an anime. Part one is out, and part two is on the way, with April 2022 as the air date.

In the show, average kid Hitohito Tadano works out that despite Komi’s popularity and appearance, she’s timid and sets about finding her 100 friends.

If you can’t wait for more, then there’s good news as Yen Press has the license for the English language manga and has the series up on ComiXology.

They describe the show;

Socially anxious high school student Shoko Komi’s greatest dream is to make some friends, but everyone at school mistakes her crippling social anxiety for cool reserve. Luckily she meets Tadano, a timid wallflower who decides to step out of his comfort zone in order to help her achieve her goal of making 100 friends. 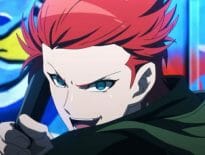 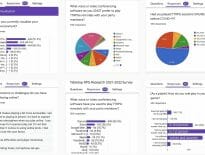