Following on from news of the community content sites Pathfinder Infinite and Starfinder Infinite there’s new and exciting news from the Paizo and OneBookShelf partnership.

Paizo describes the new collection as containing the missing volumes of  Council of Thieves, Reign of Winter, and Return of the Runelords Adventure Paths and having some old and out of print books.

Pathfinder has been going since 2007. The PDFs for all those titles are available directly from Paizo, but the physical books are not, and they’re out of print.

With DriveThruRPG, Paizo has now managed to get 10 old titles on a print-on-demand program. They’re working on adding more.

Paizo Publishing has asked fans which old books they would like to see back in print. The offer is to prioritise the formatting and scanning appropriately. 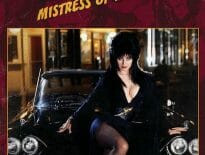 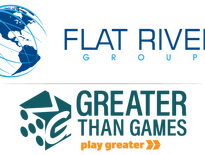