Waukesha is in international news due to a horrific crash in which a fast-moving SUV hit dozens of people at a Christmas parade.

It wasn’t terrorism. The car was being recklessly driven by someone fleeing domestic disturbance.

Al feels the shock of this keenly. He had friends in the parade and is connected to the school’s marching band through his son.

In response, Point of Insanity Game Studio has launched a bundle deal. You’ll get $25 worth of product for a fraction of that and with further discounts if you’ve bought items already in the bundle.

All the profits from sales will be donated to the United for Waukesha Community Fund to help the victims. You can get it from DriveThruRPG. 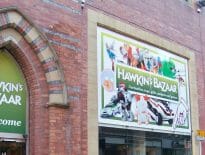 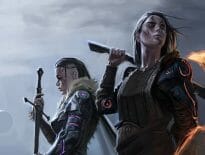