Days before Star Trek: Discovery was due to restart on Netflix, all the old episodes vanished. and season four won’t bravely make it there at all.

Outside of the United States, the world watches Star Trek on Netflix. Or they did until Paramount scooped the rights but won’t stream it internationally until they get their act together in 2022 at the earliest.

The good news is that Eaglemoss isn’t bound by the same license and this week successfully added three new Star Trek: Discovery ships to their Universe Starships Collection.

This is the Discovery after the extensive refit by the remains of the Federation at its secret headquarters. The vessel now has 32nd-century technology and is recommissioned as the U.S.S. Discovery NCC-1031-A.

If the Federation had a covert ops organisation that had developed stealth ships, then a Deimos-Class would serve as the mothership.

It might even be based on designs for a smaller intel science destroyer and carry a host of autonomous drone-fighters in the saucer.

A small but agile scout ship with more than one faster-than-light propulsion systems and impressive morphing capabilities.

The Eaglemoss and Hero Collector models all come with their own magazines that dig into the ship’s details, behind-the-scenes information, design sketches, and interviews with artists and creators. 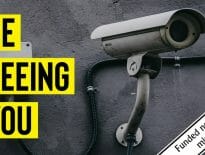 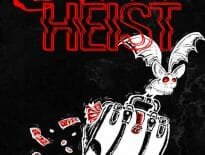