You are here: Home / TV / Anime / Perfect bodies in a flawed world: Blade Runner – Black Lotus gets a new trailer

On the 13th, Blade Runner: Black Lotus will debut back-to-back episodes on Crunchyroll and Adult Swim.

In the meantime, there’s a fresh trailer set in the grim future’s deeply imperfect world to distract us.

Los Angeles 2032. A young woman wakes up with no memories, and possessing deadly skills. The only clues to her mystery are a locked data device and a tattoo of a black lotus. Putting together the pieces, she must hunt down the people responsible for her brutal and bloody past to find the truth of her lost identity.

Crunchyroll will stream in Japanese with English subtitles and partner site Adult Swim gets the English dubs version. 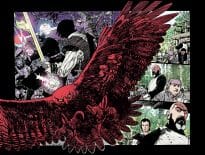 Comics Take a look at the official Hawk the Slayer sequel… 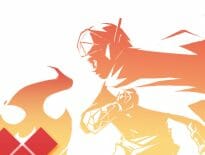