You are here: Home / Geek Stuff / Cute or creepy? Rebuild of Evangelion plugsuits get the plushie treatment

Rebuild of Evangelion aka Evangelion: New Theatrical Edition is a set of three alternative and one whole new ending to Hideaki Anno’s Evangelion.

That simple sentence unpacks potential debate to last several pints so let’s just say they’re on Amazon Prime and move on to what Prime 1 Studio has done. They’re an unrelated Prime.

Prime 1 Studio has taken the mecha-monster anime’s plugsuits, used the weird bug version from Rebuild, and tried to make them cute. Did they succeed?

The range is available from Prime 1 Studio’s Cute1 selection. That’s Japan only, and still in pre-order. But it’s there.

Outside Japan, you can bag bundles instead from the studio.

Cute or creepy? Rebuild of Evangelion plugsuits get the plushie treatment 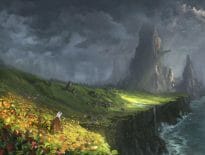 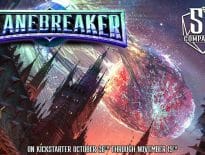