Not only was Den-noh Coil a popular anime, but it’s also now shown to have had an acute eye for the near future, having predicted plenty of today’s technologies.

The new project is Extra-Terrestrial Boys & Girls (known in Japan as Chikyuugai Shounen Shoujo), and it’ll come in six parts, but released in two groups via cinema in Japan with episodes 1 through 3 airing first and then, part two, with episodes 4 to 6.

Extra-Terrestrial Boys & Girls is set in 2045, so the near future again, and at a time where artificial intelligence and space travel have become relatively common.

A disaster strikes the Anshin, a Japanese commercial station in space. As a result, a group of youngsters become stranded alone there. What tools do they have? Social media and smartphone-controlled drones.

Is that enough for them to pull together, sort things out and survive?

Part one hits cinema in January, with part two close behind in February. A Japanese blu-ray release is also already confirmed, but we’re yet to hear if or where any streaming platforms will pick the series up. 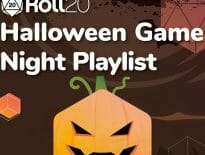 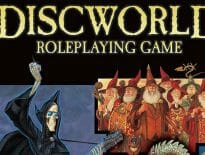