Venom: Let There Be Carnage director Lord of the Rings, and Black Panther Andy Serkis will publish a comic book.

Serkis is co-creating the seven-issue Eternus with Andrew Levitas, a fellow actor-producer-director.

Scout Comics, along with the still-in-stealth Thunder Comics will publish the series. Thunder describe themselves as a “content engine” which “creates original comic properties with top talent”.

Set in 360 AD, Eternus takes a downwards spin on Greek Mythology and has the gods on their last legs. Zeus is gone, murdered. Herakles is a drunk.

The story picks up with a Centurion coming to steal a relic by breaking into Athena’s temple. Suspecting that the soldier may be the god murderer, the gods rally Herakles and task the demi-god with protecting the sole witness.

Eternus is an expression of our fascination with foundational mythology and deeply rooted storytelling. It’s exciting to share this first glimpse into the world we have been building for so long. This is just the beginning.”

As a limited-edition ashcan, there are copies for sale already, either as pre-orders at Scout or at New York Comic Con from today. The cover artist will be with Scout at the event, signing the comic.

A regular edition and a metal cover edition will also be made available while stocks last. After NYCC, Eternus is due out in 2022. 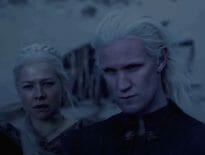 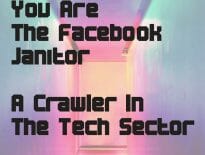