You are here: Home / Games / PC / Humble Bundle urges gamers to be bad with Mafia and Legend of Keepers deal

The latest computer game deal, one that raises money for a charity of your choice, is all about being the baddie.

Redeemable via Steam, including titles like Dungeons III, Mafia and starting with POSTAL Redux, the Be the Bad Guy Bundle runs for two weeks. 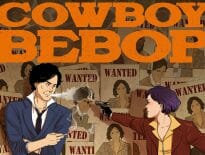 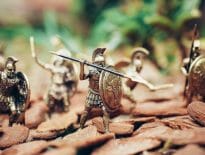