It’s a tragedy of a woman falling in love with a vampire and then finding herself caught between worlds.

In the song, Sheeran reflects on drinking and late-night parties. He means to start out well, but in the past, events took darker turns. The singer-songwriter wanted to stop this to take his pregnant wife to the hospital when the time came.

The live-action video for the song also follows a vampire theme. It’s unknown whether Sheeran casts a shadow in real life. 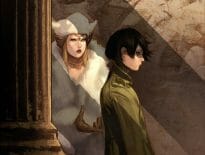 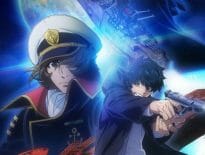