This is part one, called Salad Mug, and that’s an example of the typical understatement but finesse you can expect from the story.

Watch as a grimy and entirely possible future city weaves itself into reality as we follow the day of the salad mug vendor. This isn’t a story of killer androids running through the streets, and yet…

Hubert is a master of VFX, and Dynamo Dream will leave you in no doubt at all of that. The catch? It’s taken about three years to get this far. Part two is still to come.

Ready for another? Ready to take a chance? Find a randomly picked short film by stepping through this teleport link. 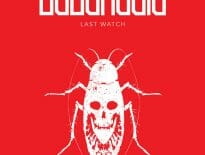 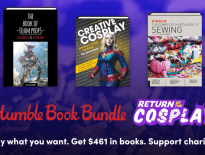