Pathfinder Arena is a two to four-player game being made by a partnership between Paizo and Giochi Uniti.

It’s a competitive game, but not quite player v player as the Arena rules prevent that. Instead, the competitors must summon and control monsters from the Age of Lost Omens Pathfinder Bestiary.

You can download the draft, the first draft, of the rulebook directly from Giochi (PDF link) today.

100 cards accompany 48 titles and more than 300 tokens in the core set. Expansions are already on the way. The heroes box will include Fembus and Seoni and the monster one a Goblin Pyro, the Gargoyle, the Nightmare and the Mummy Pharaoh.

Pathfinder Arena was first announced in October 2020 with the heads up that a crowdfunding campaign would be launching. That campaign is still on its way, and we’re told it’ll be October/November of this year.

Kickstarter is not mentioned. In fact, both companies are clear to say the platform is yet to be determined. Giochi, a European company, has alternatives to consider like Game On Tabletop or IndieGoGo. 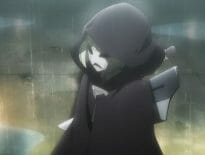 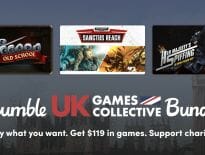