You are here: Home / Geek Stuff / Mondo launches Mothra today and she’s expected to be popular

Mondo is expected to launch their Mothra: Tokyo SOS statue today along with a sale on Mothra versus Godzilla posters.

This Kaiju first appeared in 1961 as a hero and appeared in more Toho movies than any other monster, except Godzilla.

Mothra goes on sale at 11am CT on the Mondo Shop and probably in this Godzilla Collection section.

Matt Black was responsible for the sculpt, and Hector Arce, Mondo’s creative director for toys and collectables, the paint and design. Hector noted;

There was an intense pressure I felt when I decided to take this project on myself. I knew how much history and love there is for the character, I just wanted to do it justice. I was my own harshest critic, redoing large sections until I felt I got the colors just right. It was one of the most challenging and awesome experiences in my career.”

An hour later, two posters by Tom Whalen, both in Japanese and English, will go on sale in The Drop.

The poster shown here is screen printed by DL, is 24″ by 36″ and limited to only 225. Unfortunately, it’ll also only ship to the US and Canada.

Mondo launches Mothra today and she’s expected to be popular 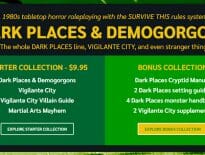 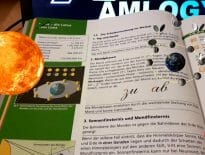