I’ve just watched Mortal Kombat, not at Cineworld, but at home on YouTube.

YouTube is taking over from Google Play Movies, but I couldn’t find the darn thing there, so I had to resort to using the old app. Google, sort it.

The scene with the Kyoketsy-Shoge is especially impressive. Or is it just a Kunai with a chain attached?

Have you seen the film (either this short of the 2021 remake)? What do you make of it?

Ready to risk another short film discovery on Geek Native? Use this teleport link and you’ll ninja-jump to a random selection. An option for the brave. 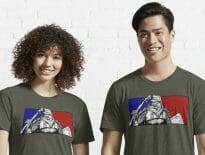 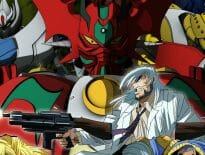