You are here: Home / Games / Tabletop & RPGs / The official Naruto Shippuden Monopoly is out today

The OP have released the official MONOPOLY: Naruto Shuppuden.

Celebrate the long-running anime series Naruto Shippuden by training to become an invincible shinobi in this version of Monopoly! Buy, sell, and trade properties named after top ninjas like Sasuke and Sakura. Pick up Training and Mission cards to develop skills while you use one of six collectible tokens to dominate the board, such as Akasuki’s Cloud, Kakashi Anbu Mask, or Shuriken. Stack Ramen Bowls and Onigiri to dominate the board and show the Hokage how you always come out on top!

There are 22 of the anime’s famous characters appearing in the game, and you buy and sell properties named after them.

You can recruit allies like Sasuke, or Kakashi, and improve them with hearty Ramen Bowls or Onigiri. The Monopoly game has six collectible items; a shuriken, a Kakashi Anbu Mask, Gaara’s Sand Gourd and the Akasuki’s Cloud.

It’s also worth noting that while you probably don’t need another Monopoly that The OP plants trees each time they sell a game from their webstore.

The official Naruto Shippuden Monopoly is out today 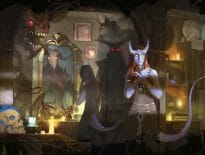 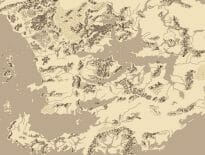