Love, Death and Robots was great. It’s a collection of short animations on Netflix, in various styles and each with a killer, punchy, oh-yes script!

Anecdotally, Love, Death + Robots was the first adult animation that some people have ever seen, and it opened their eyes. Netflix suggests season 2 will be adult as well, with naked giants and Christmas demons.

There, that flicker at the end, that’s the confirmation for volume 3 of the series. Netflix is clearly confident that season 2 will be as good as the first.

Here’s what to expect.

Snow in the Desert (15 minutes)

All Through the House (4 minutes) 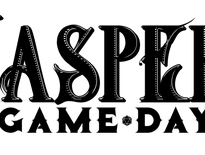 Tabletop & RPGs Can you help prevent suicide by playing TTRPGs? 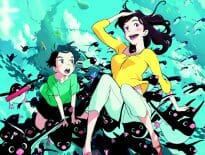