Based on the JRPG Blue Reflection, BLUE REFLECTION RAY / Mio is an anime about magical girls who fight by channelling their emotions.

We have two trailers for the anime, which is due to air in Japan in the second week of April.

The world in Mio is different from ours, as, in that reality, powerful emotions have an unseen effect on reality. When the extroverted Hiori Hirahara meets the introverted Ruka Hanari, their feelings might change the world for everyone.

The show is being made by Gust and will be published by Koei Tecmo. 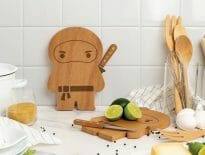 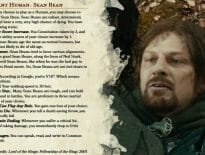